Gaziantep and Aleppo are the same. You think you are in Aleppo.

When I text one of my Syrian friends I met in Lesvos (Greece) asking about the months he spent in Gaziantep – before getting on a dinghy on the shores of Izmir and attempting the crossing to Europe – this is the answer I get.

Only 48 kilometres separate Gaziantep and the Syrian border. There are 92 kilometres between Gaziantep and Aleppo – two cities close to each other not only geographically, but also historically, culturally and economically. You needed approximately 90 minutes to drive from one city to the other before the war started. 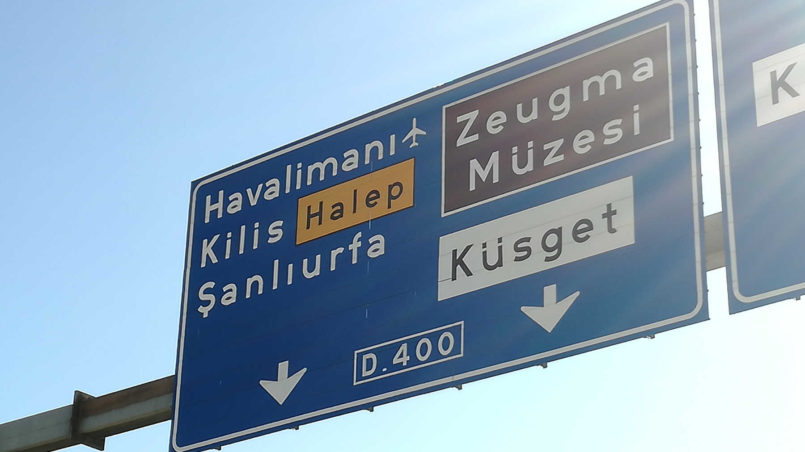 Due to the close proximity of the two cities, together with the extreme instability of the Syrian situation, on the website of the Italian Ministry of Foreign Affairs, Gaziantep and its province is listed as dangerous and an area to avoid.

I’ve never actually felt uncomfortable or unsafe walking the city streets, even if I have to admit that the first impression of Gaziantep at night, from my window on the bus from the airport, was not the best one. From the airport, the landscape is in transformation, from houses destroyed that reminded me pictures of Aleppo to an unexpected variety of buildings, shops, and modern houses. 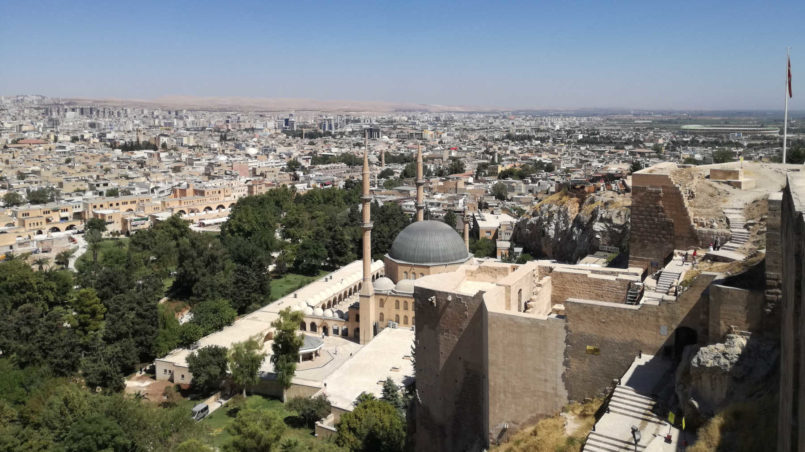 Gaziantep, together with Reyhanli is one of the main destinations for Syrian refugees escaping the war. It’s the largest, richest and most populous city in southern Turkey. The one where refugees also look for sanitary help as soon as they cross the border. Gaziantep has a population of 1,889,466 and this number is about to grow even more as the city is going through an authentic demographic shock with new refugees coming every day at a breakneck pace. 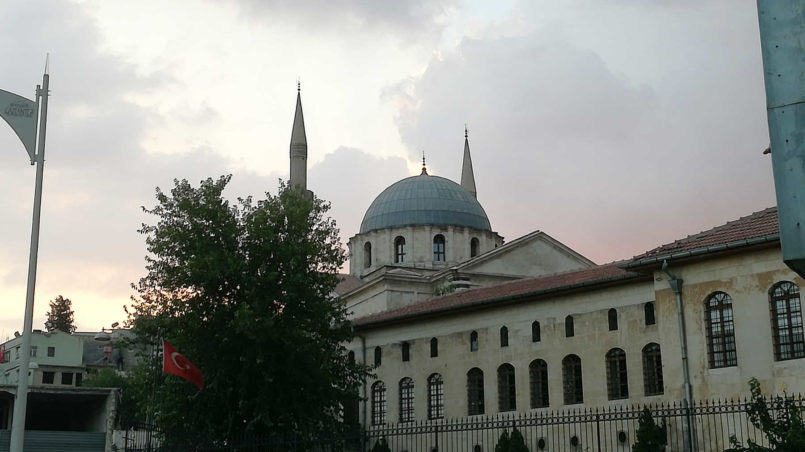 We can actually say that Syrian refugees in Gaziantep live in a city within the city, in an area referred to as the “Syrian district”. Most of them live in the heart of Gaziantep, working in the old market trade. They sell silver, baklava, spices, sweets …

If you ask any Syrian refugee to describe life in Gaziantep, the first answer you’ll get is “It’s too expensive” and the second one is, “They don’t want us here; as a Syrian I am subject to extreme discrimination”.

The start of the war in Syria and the huge exodus from the other side of the border led to an increase in prices and the cost of living. In particular, rents have skyrocketed and this is the main issue for refugees, who currently comprise around 20% of the population in the city. Not to mention the fact that being hired for a job is extremely difficult for them.

Parents will also tell you that their kids are missing an education. They are facing ongoing difficulties in being able to work legally and consequently they struggle to send their kids to school or, in other cases, they need the children to work in order to earn an income and survive.

And it’s not only the economic hardships but also the language barrier that creates huge obstacles. Recently, Turkey issued a new regulation to allow registered Syrian refugees to apply for a job, but it’s not really working as Syrians who want to register must wait six months after they apply for temporary protection to find a job. Until now not even 1% of the millions of Syrians registered as refugees have had the chance to apply for work permits. 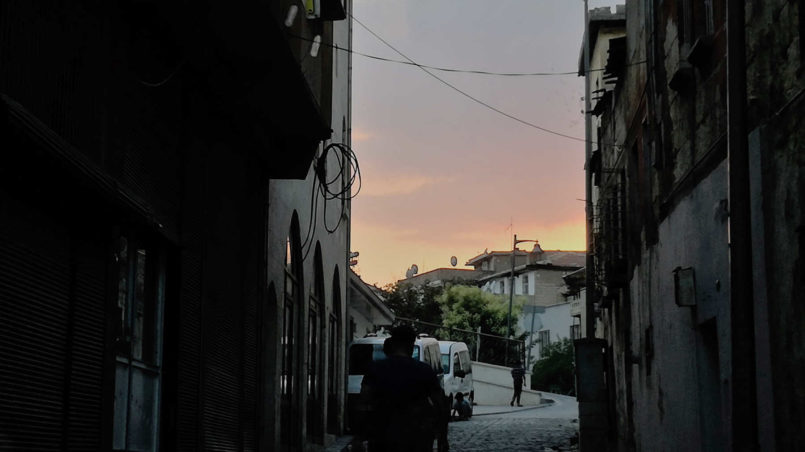 My aim is obviously not to talk about numbers and statistics. We’re constantly being bombarded by numbers all over the news. This is what I’m more afraid of – that we start to treat these people as merely numbers or statistics found in a report. They’re not. It could have been us, it could have been you instead of them.

I want to talk about people, raise awareness, put a face and humanise what we read in the newspapers or listen to on the radio. Behind these numbers, there are faces and stories.

On the other hand, I need numbers to give you a context and to make you understand the crisis which is taking place just in front of us. Right in front of our eyes. This is the reality I’m talking about and it’s the same reality that leaders all over the world are in denial of.

This is not a European, Turkish or Syrian problem.

It is our problem in the exact moment humanity gets involved.