First of all, being exposed to and living in a completely new culture, on the other side of the planet is an amazing thing to experience.

I have learned the meaning of painful boundaries and limitations, of seeing starvation in front of you, of seeing climate change end people’s livelihoods, of my privileges, of the imbalance in the world, of the little that I know, of the little that I will be able to grasp and, last but not least, the meaning of a people, a country and an experience that would shape me in an unseen version of myself.

Having gone to Mozambique with a highly increased appetite for doing good firstly for the benefit of other people, and last, for myself, I was very impatient to start my work. Some of the mistakes I made while I was caught in this whirl of feelings were: trying to rush “their time”, believing I had solutions, observing too little. 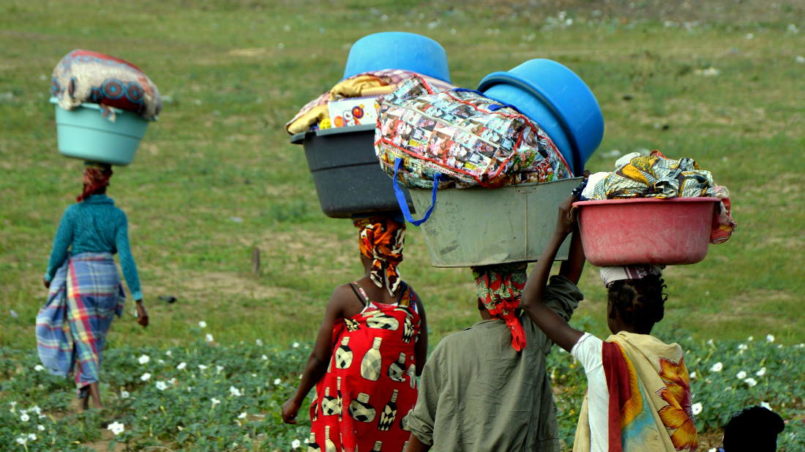 I didn’t know that the process I fell victim to had a name until recently, in the course of my university studies. Ethnocentrism: “evaluation of other cultures according to preconceptions originating in the standards and customs of one’s own culture”. I believed in my ability to see and discern that I was in a different world. I believed that a bit too much…

Consequently, this affected all the aspects I mentioned above; the beautiful lessons life gives you in shapes of mistakes. 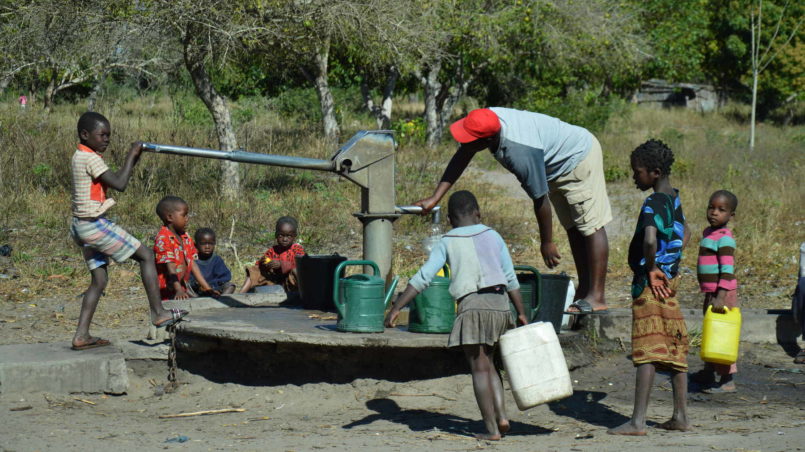 I mentioned trying to rush “their time” and by this I mean to say that I was almost desperately trying to implement what we know to be the concept of time management. Optimizing my daily schedule so I could fit loads of activities in, I was trying to drag my Mozambican colleagues to follow my lead. I was unsuccessful. I was disappointed, felt useless like I was wasting so much of my time.

Then I thought about time differently. I caught myself thinking “so much time is wasted”. At that moment I experienced a small revelation as to how I was interacting with time.

We often say “I don’t have time”, “I will make time!”. I realized I was fooling myself to such an extent that I burst out laughing. We are not capable of making time; who do I think I am? Here I was trying to manipulate time and the relationship the people around me had with it. I learned that my colleagues didn’t have such a strong or personal connection to time. They were living from day to day, ignoring time, living in the now more than I have ever seen before! Executing a task numerous times only because we missed a bus, someone was late (and someone was always late – from 10 minutes to a few hours), or the working day simply ended. 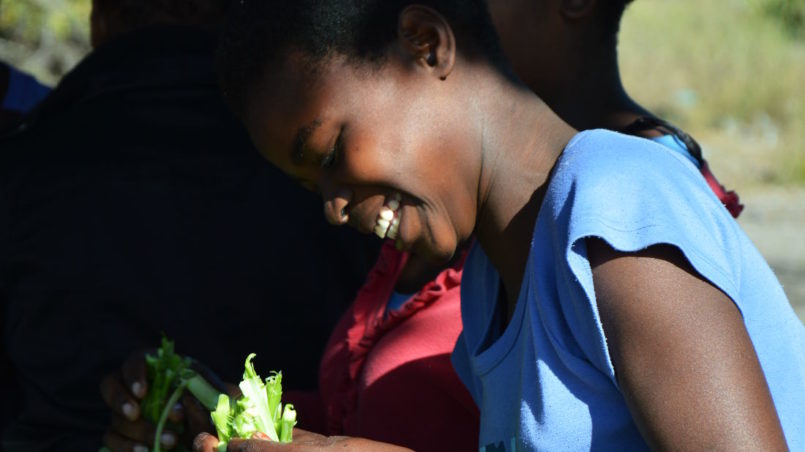 I believe there are no good guidelines regarding how to interact with time. I am just grateful beyond words that I was there to observe, learn, tear down another small wall in my mind, broaden my view and enjoy “wasting time”. 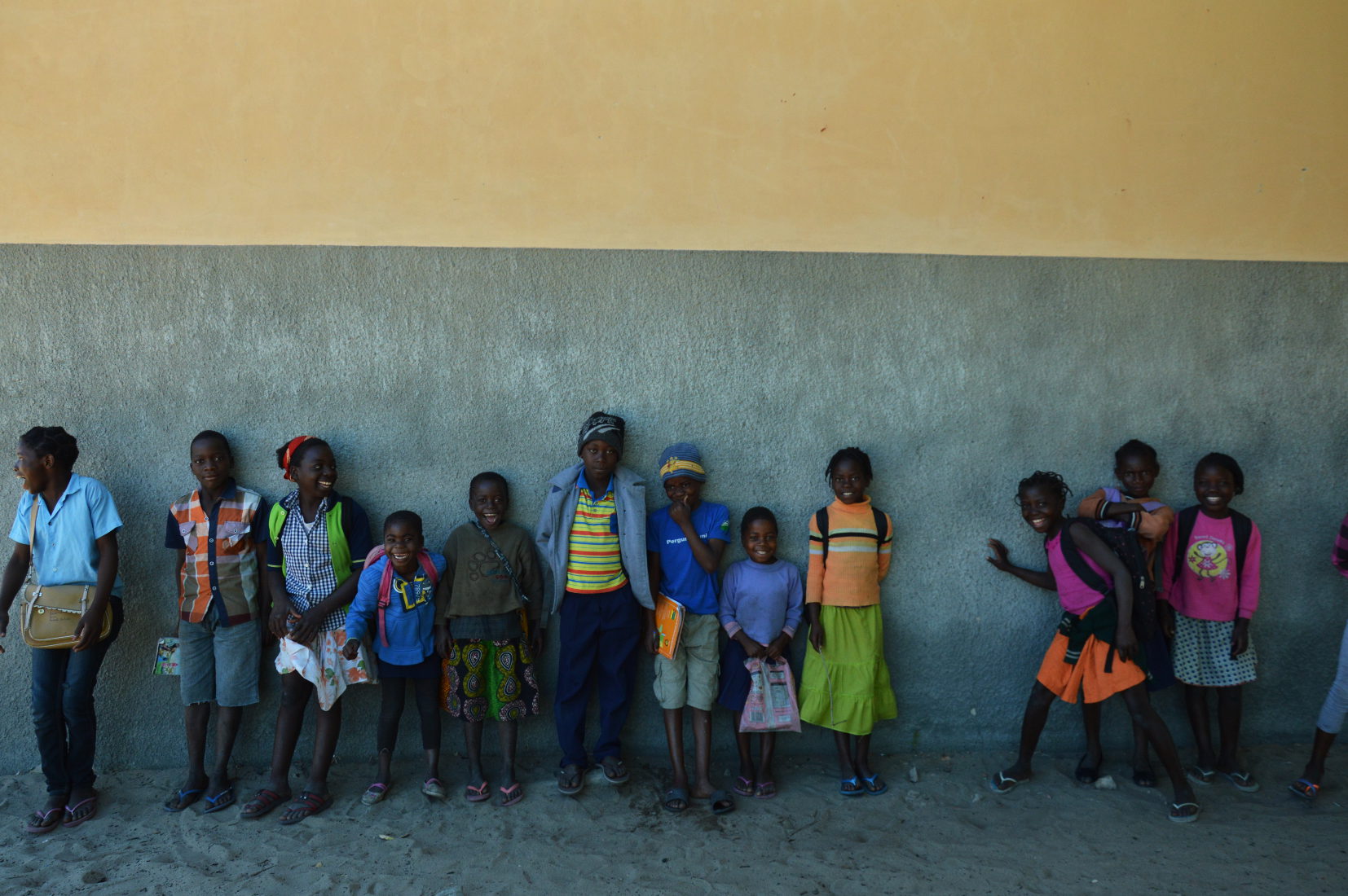 Along the same lines goes the lesson about regarding myself as a solution provider and observing too little. The two are interlinked and feed one another constantly. I thought I had solutions because I was not aware of what was surrounding me, and I was ignorant because I believed I could solve so many problems I came across.

Centering myself in the middle of this new world with all its new experiences, I lost track of trying to catch up with what was happening around me.

What I mean to say is that, only after a few months, I realized that in order for me to begin to understand the culture I was witnessing, I would have to tear apart the structures that I had created because they were based on my experience in a totally different environment.

Everything you could possibly think of, all of the moments we take for granted, were a new lesson. Starting with the way in which they cut vegetables, your body language when walking on the street, bargaining for vegetables at the market, presenting my point of view, creating new structures for the project, the way in which I looked at people on the street. Everything was different! It might sound exaggerated, but it is how I felt, and what I now believe in. If you want to understand someone, especially a region in a country that is so far away from what you have known your whole life, you have to be a student; a student of life. 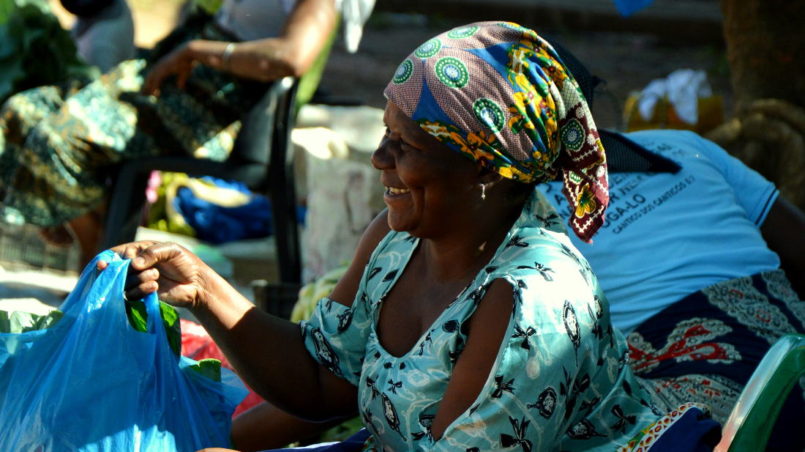 I was absolutely fascinated by this process of learning to live in another way. I felt extremely stuck in my practices, I felt as if I was making such a huge effort to change meanings of feelings, add and erase nuances I have never felt before! 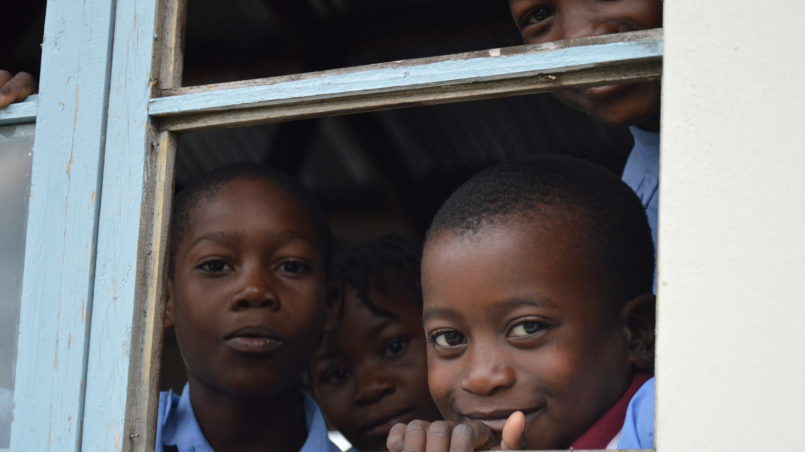