Whenever I feel depression creeping in, I feel the urge to make plans for a new journey. Just like that, I found myself browsing the travel folder and settled for Berlin, a city close to my heart. Now, you might be wondering why am I rambling about this?

Well, me planning to visit Berlin again brought back a strong sense of nostalgia, and I started browsing through photos of my previous trips there, which reminded me of one of my favorite things about the city: its graffiti and street art culture.

I was always fascinated by the street art culture, but this time something triggered some deeper thoughts regarding it. So, let me take you on a little thought-journey. 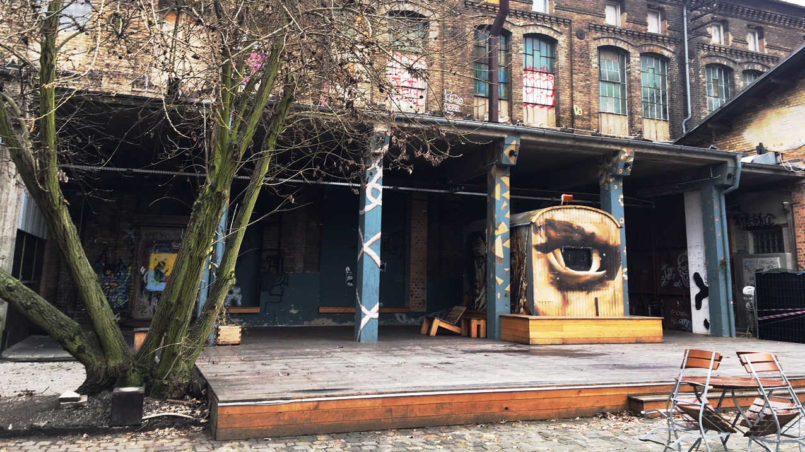 You can find signs of art and rebellion on the streets of most metropolitan cities in the world. I remember watching this TEDx Talk about graffiti in which the speaker said:

I think it is quite representative of street art as well, and I will dare to add that a city without graffiti and street art lacks the shades of grey on the black & white spectrum of its personality.

Banksy encouraged us to

imagine a city … where every street was awash with a million colors and little phrases. Where standing at a bus station was never boring.

Humor me, and just picture a reality like that. How does it feel? 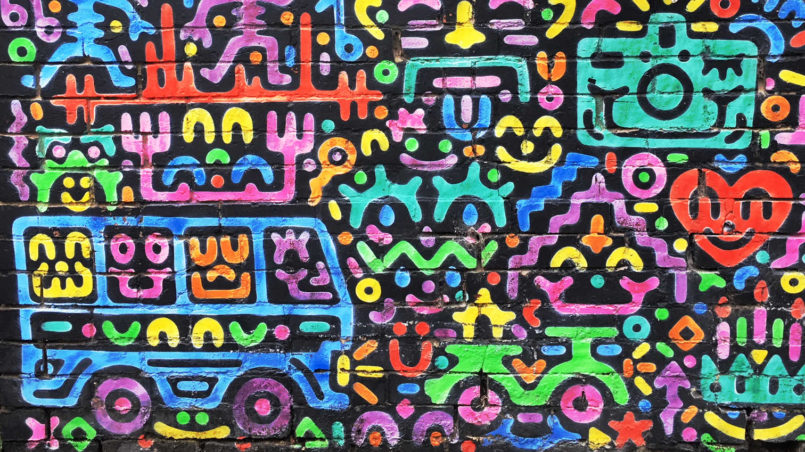 Street art started to develop a special place in the heart of every community, but interestingly, the identity of its creators is usually anonymous. If, in the beginning, this was a consequence of the legal status of the activity, I think that over time it became a characteristic, the so-called – “enigmatic flair of urban culture”. 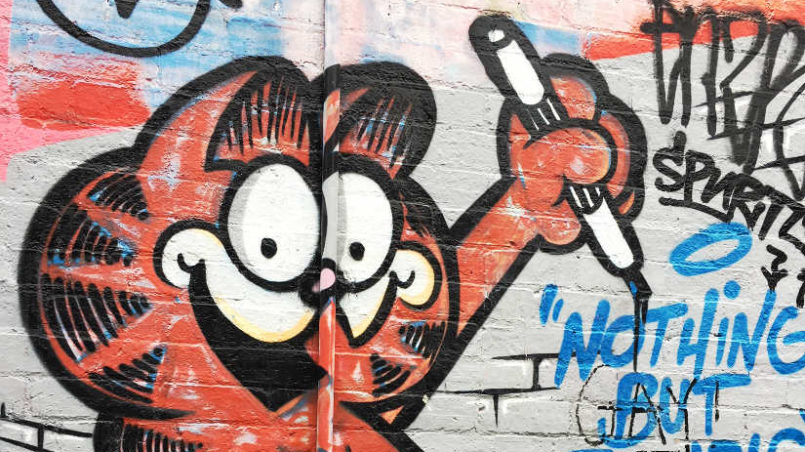 On a more political note, with anonymity comes another important matter: authorship. In the film industry, for instance, the idea of the auteur (like Sofia Coppola, Stanley Kubrick or Alfred Hitchcock) refers to the personal stamp of the director, the specific aura he/she creates within the body of his/her work, but it is also a celebration of the ego.

In the street art world, an auteur keeps that distinctive aura, but subverts the focus on the ego.

It could be read as an egalitarian act. It is as if it gives anyone a chance to be the artist. More importantly, it minimizes the focus on the artist and brings the art itself into the foreground. 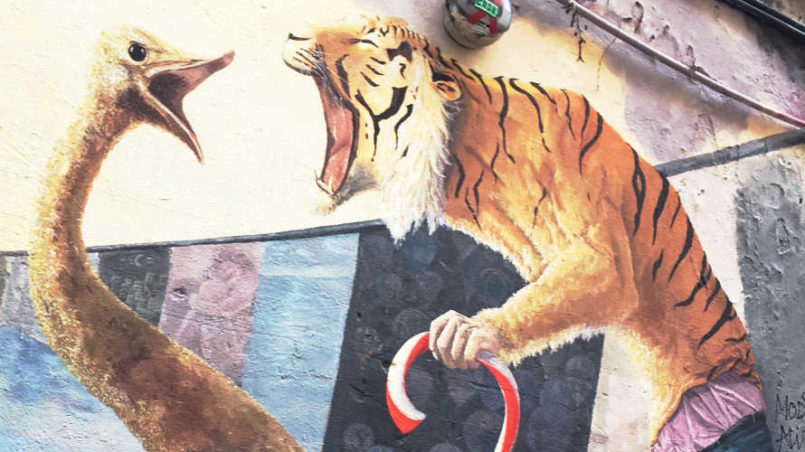 Another interesting political aspect of street art is its accessibility, both in terms of understanding and display. I always thought that these two elements are a consequence of each other. Most street art pieces will hold a relatively straightforward message (this is by no means a pejorative critique), because they are found in easily accessible public space and it is desired to be understood by any citizen passing.

At the same time, by displaying art in public places you make it clear that you want it to transcend any sort of barriers (like education level, social status, race, religious affiliation) and you can only do this if your art speaks the language of the general population. 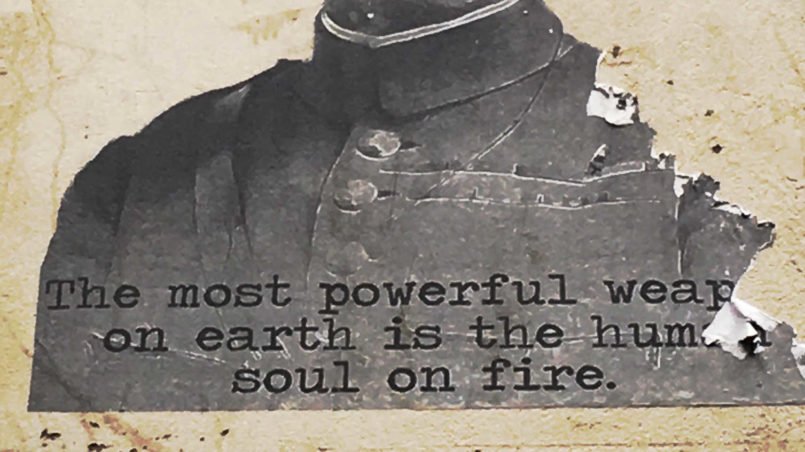 Perhaps it is easier to understand street art, compared to contemporary or any other kind or art, due to its predisposition to address current global phenomena. To give you an example of a street art piece commenting on a recent event:

After the UK referendum, in which it was decided that Britain will leave the EU, Banksy did a mural in Dover illustrating a man removing one of the stars on the EU flag. 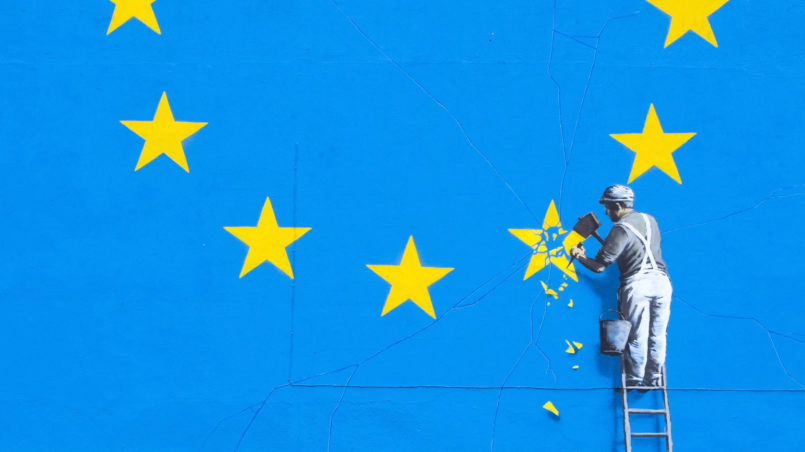 Maybe more evidently, street art is accessible because of its public display. Similar to how the idea of turning street artists into celebrities has been removed by anonymity, the idea of paying for art has been removed by placing it in the public sphere. I know that lately a lot of museums and galleries have changed their policy and entrance is now free, but there is still a sense of exclusivity gravitating around them.

So, what street art does is to replace exclusivity with inclusivity by turning the streets into a museum, making the world a constantly-evolving and expanding outdoor museum.

Imagine […] a city that felt like a party where everyone was invited, not just the state agents and barons of big businesses. 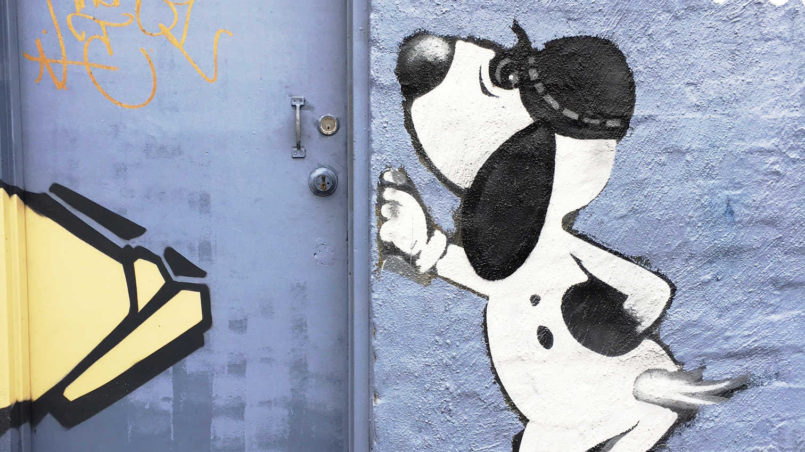 But what happens when street art becomes corporatized? What happens when it becomes a brand? It seems that companies have developed a taste for it, or maybe they have just understood that it can be profitable within a niche market. I am sure we can all think of companies using street art or graffiti for marketing purposes.

In this case, if street art becomes a tool of manipulation in the consumerist sphere, can we still call it street art? Isn’t this against its core principals? Doesn’t this constitute a sort of perversion given that generally, street art is (unfortunately) still considered vandalism and is highly regulated? 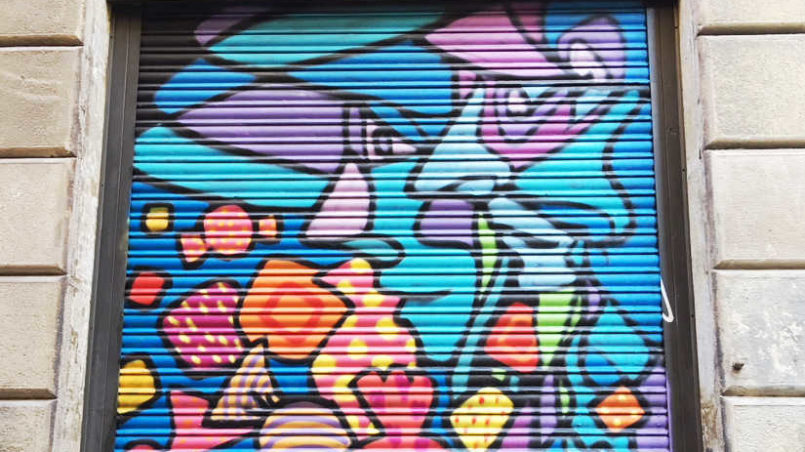 By this point, I think it is safe to argue that street art has a complex relationship with today’s popular culture. In part, street art has become a tool of the powerful, a means of enhancing private profit by using something that by definition should be public.

In general, or at least I like to believe that this is still the status quo, it is still a tool against the powerful, a means of subversion and rebellion. 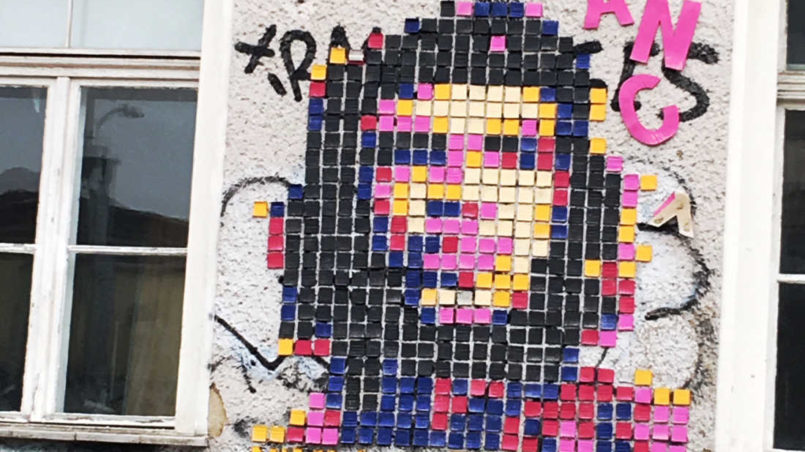 Before letting you form your own opinion on this matter, I want to highlight that I am aware of doing precisely what I was critically discussing above, respectively taking the art from where it belongs – on the streets, and limiting its accessibility by posting it on an online platform. But, I have decided to use these photos in the good faith that they illustrate some of my points and maybe it will help break down some of the stigma surrounding this beautiful culture.