I first heard the words “the United Nations” in my early childhood, and they did not mean anything to me. Except conflict. At that time this conflict related to the construction of the Vienna UNO City (as I was told later), whose architecture sometimes provoked fierce conflicts in the population, and made tempers rise in our family as well. Today, the architecture of the office building is one of the institution’s minor problems. While no-one can seriously dispute the fundamental need for a global platform for common debate, solution finding, and implementation, the question of how to organize and operate it remains pretty controversial.

Since its foundation on June 26, 1945, or when the UN Charter came into force on October 24, 1945, 193 states have become members of the UN. The organization strives to reach the following tasks and goals:

2.) The development of better, friendly relations between nations

4.) To be the center where the nations negotiate these goals together

In addition, the Millennium Development Goals were postulated in 2001:

United under the goal, the future of the planet – its global community, these targets should have been achieved by 2015. If, and, if so, to what extent, this has been realized can and should be discussed, based on verifiable information. Certainly, a lot has happened in some areas, but it would be frivolous to talk about a satisfactory situation.

Why it is like that? Over the past 25 years, I’ve been trying to investigate and stay in touch with insiders to get a glimpse behind the scenes.

In 1997, I met a motley troupe of indigenous activists at an event in the US. They were poets, musicians, writers, from different tribes, from different regions of the world. A Sami from the north of Fennoscandia, a Maori from New Zealand, a Cheyenne, Shawnee, … they all performed as part of a UN-sponsored program called ‘Words from the Edge’. It was basically about providing a platform to voice their concerns as endangered cultures, and it was a unique experience for everyone involved. With the help of friends, it was possible for me to bring the troupe to Austria a few years later, and to this day those who were able to attend cherish the memories of this touching and profoundly fruitful exchange that probably would not have been possible without the support of the UN.

We wanted to broaden the action, deepen it, and then make real changes to the daily lives of indigenous people … but unfortunately, shortly thereafter, the program was canceled for lack of funding. Without the organizational, structural background, the complex coordination of global participants could no longer be sustained, and it disintegrated.

This, of course, is a small, perhaps ridiculously insignificant example, but essentially it points to the underlying problem of transnational institutions whose existence and effectiveness depend on the contributions of their individual members. Who pays for it?

Personally, my interest in the UN and its fate has been kept alive, and anyone who wants to can get some further insights here: 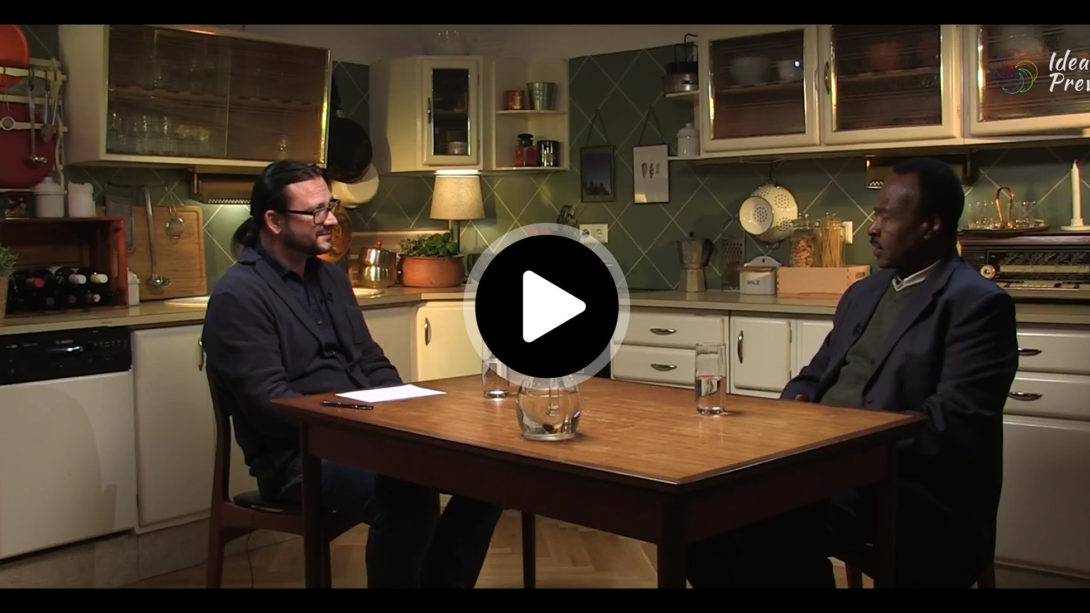 I was born in Mödling and moved from there into the world at the age of 18. After various studies in London, I travelled to Tibet, to the Indian sub-continent, to Australia and Japan before finding my second home in the Navajo reservation in New Mexico. Today I commute between Slavonic in the Czech Republic (where I have set up the Centre For the Future & Institut Slavonice with friends) and the rest of the world, depending on my work. I live from lectures, documentaries and media work, in the broadest sense.