Igor Crnadak, Foreign Secretary of Bosnia-Herzegovina (BiH), describes the difficult path of the Balkan country regarding the EU-membership. He identifies (sometimes too) high expectations and envisions great opportunities especially for his countries youth – BiH has the highest unemployment rate in Europe. Peace, security and stability are very popular among Bosnians, an accession to the EU would finally make the personal future (career, property, family) predictable.

Crnadak hopes that the problem of corruption, which affects society as a whole, will finally be resolved successfully. Until now not one well-known person in Bosnai has been convicted for corruption charges. BiH will receive candidate status in the next 12-24 months. Good relationships to Croatia & Serbia are important for the further path of integration, the Foreign Secretary wants to establish a long term “triangle of stability”.

The support for Bosnia’s application from countries such as Austria is not seen as a given in Bosnia: its own efforts to master the significant internal (3242 question from the EU on this situation in BiH) as well as external (Brexit, terror, migration, financial crisis) challenges have to be recognizable. 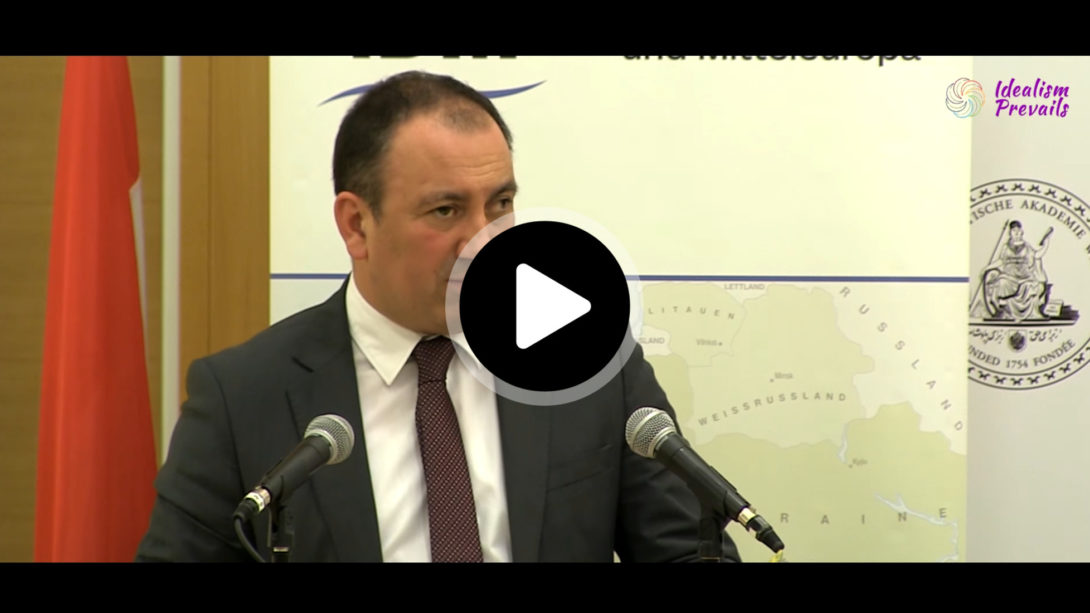