Ceren Uysal and Christof Tschohl commented after the film, Black Code, was shown at the TOP Kino Center in Vienna:

Dr. Ceren Uysal, who works at the Ludwig Boltzmann Institute for Human Rights, recalls 21st May 2013 and the events in the Gezi-Park when thirty or forty young people began to protest against the conversion of the park into a shopping centre:

In the beginning, the issue was not in the spotlight in view of other, far more serious human rights’ violations that Uysal was involved in. On 31st May, however, she was informed that the police had set fire to the demonstrators’ tents in the park and had forcibly cleared the park. The news about this form of police brutality quickly spread through social media. 40 turned quickly into 200, the police had struck again; a little later, some 2,000 people took part in a demonstration and spread the news via social networks.

The number of protesters exploded. Ultimately, the number of people was about 100,000. State-controlled television did not report on the demonstrations – animal documentaries were featured instead. Approximately two million Turks had used Twitter before the start of the Gezi Park crisis – after fifteen days there was the talk of ten million users.

When several million people demonstrated on the streets, the controlled media reported that demonstrators had attacked the police with Molotov cocktails – at the same time, CNN described the situation the other way round: the police had acted with enormous brutality against the people.

Uysal’s phone number was circulating in tweets, and suddenly people were calling her around the clock as they wanted her help with their cases. After two days, she – together with her colleagues – was completely overburdened and she turned to the lawyer’s association of which they were all members. However, the bar association was terrified of arrests if they were to assist Uysal and the progressive lawyers. So they spontaneously occupied the headquarters of the Bar Association – peacefully. A total of 6,000 lawyers worked together and provided legal aid to more than 2,000 demonstrators.

Christof Tschohl, from epicenter.works, discusses the dangers posed by social media: the Internet itself was launched as a military project that enabled communication-based on redundancy and non-hierarchy, which was thus unassailable. Fortunately, universities, in particular, used this tool, and so it developed relatively decentrally and enabled us to have many forms of (also anonymous) communication. With this growth, the Internet has become commercialised, which has had both positive and negative effects.

The revelations of Edward Snowden do not surprise him as an expert, but Tschohl was confused by the huge sums of money that the secret services were being endowed with to monitor the Internet. Much of this money flowed to private companies, which helped state authorities make high profits. Tschohl agrees with the film’s statement that the ruling elite is afraid of losing control of the Internet’s hard-to-control possibilities and therefore uses these mass monitoring tools. These possibilities, on the other hand, are the advantage of social media – as is evident from Dr. Uysal’s remarks.

It is far too important for telecommunication companies to make profits – they also sacrifice human and data protection rights, as Tschohl himself observed during a visit to Turkey. As long as these rights do not generate economic benefits, they will not be taken into account. In the future, it will be important for all people to become aware of and defend these rights, as they once did in the age of enlightenment, which was the basis for the development of human rights. After all, the state and companies do not reduce their own checks and restrictions on freedoms, as can be perceived in the USA and France. 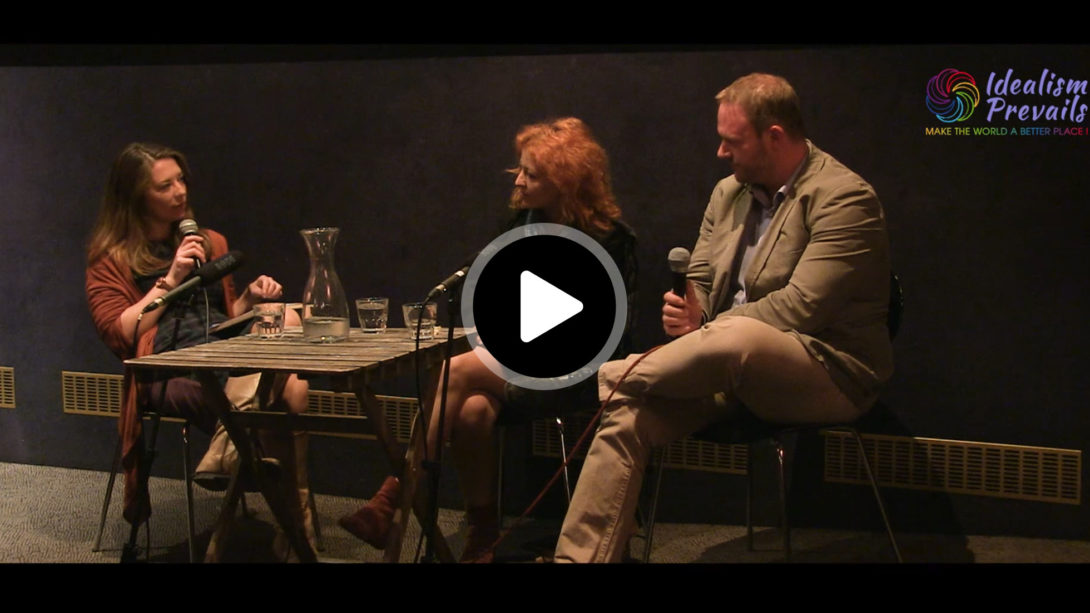