Nepal is located in the Himalayas and bordered to the north by the People’s Republic of China and to the south, east, and west by the Republic of India. Nepal, with a total area of 147,181 square kilometers, is home to a population of approximately 30 million. 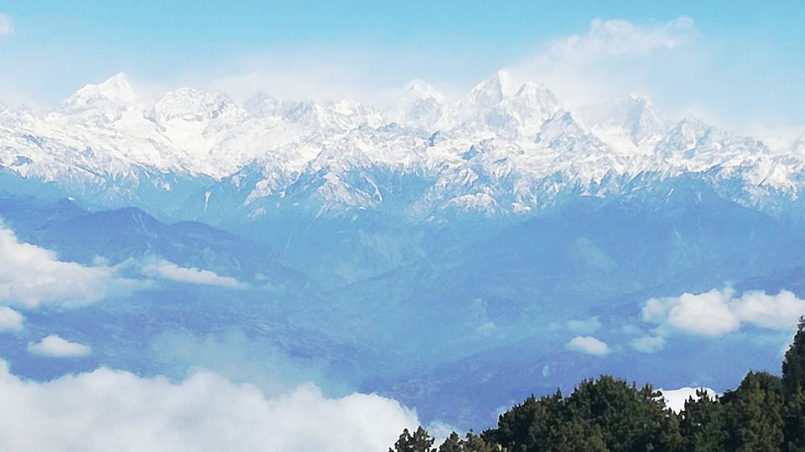 Kathmandu is the capital of the nation and a treasure trove of ancient art and culture. Nepal is a multi-ethnic and multi-lingual country. The white-capped Himalayas in the north attract many tourists who long to marvel at the world’s highest mountain – Mount Everest. But Nepal is also home to seven of the world’s highest peaks. The birthplace of Buddha also lies in Nepal.

Nepal is well-known for having one of the world’s best trekking routes and Nepal is definitely a perfect destination for those seeking adventure. Whether mountaineering, trekking, rafting, paragliding, bungee jumping, or wildlife safaris – Nepal has something for everyone.

Nepal is also affordable. You can get a decent hotel room for around 15 dollar and you will find that restaurants are much cheaper than those in Europe.

There are over 35 different ethnic groups in Nepal, which means there are multiple religions, languages, musical influences, and many different types of food. Nepal is a wonderful place to immerse yourself in different cultures and leave your comfort zone. And Nepal is the only place in the world where people worship the living goddess, Kumari. 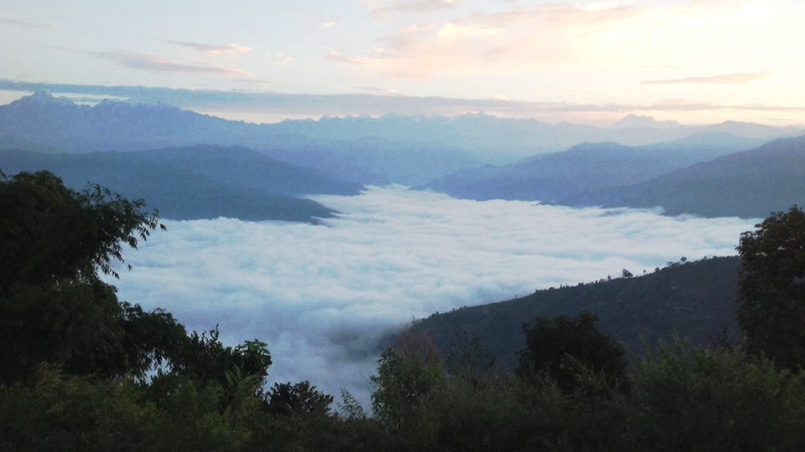 Nepal heartily welcomes all visitors who are at times surprised at the cultural norms in the country. There are some locally established customs and here I would like to give you some hints and tips about the local culture which are sure to make your stay in Nepal more enjoying and comfortable.

Every nation has a method of showing gratitude and respect. In Nepal, use both of your hands rather than one when giving or receiving something, especially money. Using both hands is seen as a gesture of respect.

Avoid touching women and holy men. In Nepal, women usually do not shake hands. Instead ‘Namastae’ is preferable. This is done by pressing your palms together in a prayer-like gesture. This is the most common form of greeting in Nepal.

If you have to point to something, such as an object or a place, remember not to point with a single finger but use a flat extended hand. Most westerners grow up being told NOT to eat with their hands, but when you travel to Nepal, get ready for some finger-licking Nepali Thali. It’s actually polite to eat with your hands in Nepal, but don’t eat with your left hand .Use your right hand to eat food.

Cows are considered as holy and are worshipped. Never eat beef in Nepal.

After tasting food, it is recommended that you do not offer it to a Nepalese. Eating from a common pot is also mostly unacceptable. Also avoid touching a shared drinking vessel with your lips.

Another interesting fact is that it is common in Nepal for men to hold hands is common, although men and women holding hands, and general acts of affection in public, are frowned upon. It is advisable not to do something that is totally alien to the Nepalese culture.

Buddhist stupas are a great source of attraction in Nepal but remember to walk around them in a clockwise direction, so that the outer walls are always on your right. If you encounter a stone wall covered with Tibetan inscriptions, do the same: walk past with the wall on your right (and don’t take any of the stones).

Try not to lose your temper in Nepal. Raising your voice or shouting is seen as extremely bad manners and will only make any problem worse.

Make sure that you get a receipt of authenticity when purchasing an antique replica, as otherwise you will not be allowed to take it out of the country. And don’t buy ivory or fur from endangered species as your purchases will simply encourage the trade in such illegal goods, and you won’t be allowed to take them back home anyway. 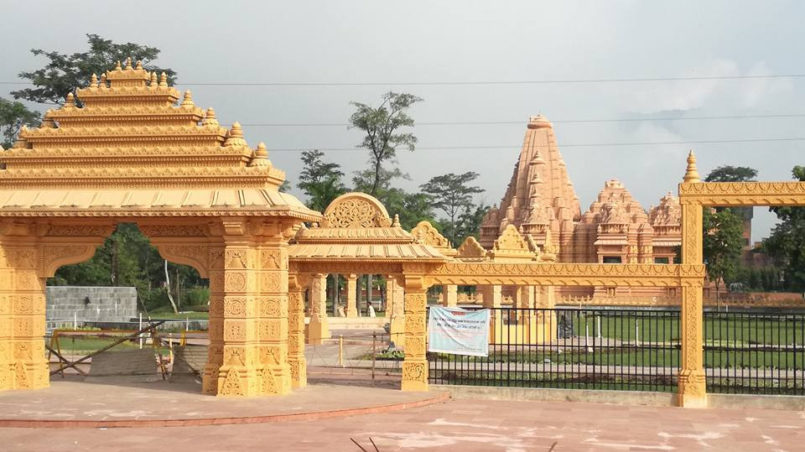 While you roam around Kathmandu City, you will encounter many young children begging for money. It is advisable not to give these children even just one rupee. Although one rupee is a small amount that anyone can spare, successful begging leads young children to drop out of school and take up panhandling as their “trade”. If you want to help, make a donation to a trustworthy charity or a school.

While wandering around, you will likely want to take photos. It is advised not to take photographs of local people, holy shrines or temples unless express consent is given.

I hope my words have aroused your interest in Nepal. I would definitely advise you to visit Nepal one day. I am confident you will find peace and happiness.

Its me Ashish Kunwar from Himalayan Country Nepal. I am 32 years of age. I am a Public Health Professional. I love to travel as well as write the events which touches my heart. I hope you will enjoy my articles.
Thank you very Much