I had reached a stage where my mind was fully occupied by her. I finally made a decision to marry her, but how? How could this be possible? Would she accept me? Would she be prepared to marry the husband of her own sister?

(from: When She Started to Live With Us)

One day, early in the morning, my wife had to go to the Kusma bus station to pick up the vegetables and other things which had been sent from her home. On that particular day I couldn’t go to the bus station because I had to go to college. For me, that day became the day that I would be given the oppourtinity to express my feelings to my wife’s sister and I felt as if Ashmita had left us alone at our home so that I could spend some time with her sister, Aashika. I had been waiting a long time for such an oppourtinity and that day I finally got it.

That morning Aashika prepared breakfast for us in the kitchen and, while watching her move, I knew that I had to express my feelings to her, because it was a golden opportunity for me. But when I told her how I felt, she became very angry and told me that it was impossible. Now, my heart was full of fear, thinking that she would tell my wife what I had said to her.

After two and a half hours, Ashmita came back home. I was just sitting quietly in my bedroom, with sweat running down on my face. But, there was no noise. Ashmita came to my room, got changed and returned to the kitchen. I was now sure that Aashika hadn’t told her anything about what had happened between us and this made me feel so happy.

Until that day, I had never told anybody about my attraction towards her. But one day I decided to seek help from someone and I chose Timki Dai, the cleaner at the White Himalayan College. Timki is his name and “Dai” in Nepali refers to elder brother. He was a local resident, who belonged to a very low caste but he had a large heart and a large family. He used to live near our apartment and he would frequently help us for payment.

So, one day I decided to tell him about my problem and visited him at home. I told him everything about my attraction towards my Sali (sister-in-law), that I wanted her at any cost and that I had tried everything in my power to persuade her but with no success. I asked him for his help and told him that I wanted to use “Tuna-Muna” to make her fall in love with me. In Nepal there is an old saying that a girl can be persuaded to fall in love with you by using spiritual power if she is not ready to be your love and this is what “Tuna-Muna” means. In response he told me that he knew one of the Jhankri, who had spiritual power. He told me that he had witnessed the love stories of many couples which were initially only one-sided love affairs. He promised that he would take me to him.

So, one Saturday early in the morning, Timki Dai and I bought one biscuit and went to the Jhankri. Jhankri in Nepal is the traditional healer who uses spiritual power to treat patients and I told him that I had fallen in love with a girl who unfortunately didn’t want me. I asked him to help me by using his spiritual powers to persuade her. The Jhankri wanted to know some details about the girl’s past, asked for the biscuit we had bought, put a spell on that biscuit and gave it back to me. He told me that I had to give that biscuit to Aashika to eat within 12 hours.

According to the plan, we reached home and my wife prepared the tea and I offered the biscuits to my wife and son who took them. Now it was Timki Dai’s turn to offer the biscuit to Aashika. When he offered her the biscuit, she refused to take it saying that she didn’t like the biscuit. Timki Dai tried his best to persuade her to take the biscuit, saying that he had bought it with love for her, thinking of her as his own daughter, but Aashika refused saying that she could take other things but not that biscuit. Timki Dai asked Aashika what she liked to eat and she replied that she liked curd. “Oh My God“, I thought, all our planning was in vain. On this day nobody ate that biscuit.

Again, on the following Saturday, we went shopping but this time we bought some curd and asked the Jhankri to put a spell on it and he did. When we returned home, Timki Dai offered the curd to Aashika. My heart was beating so fast at the thought that she would refuse the curd, but she didn’t! 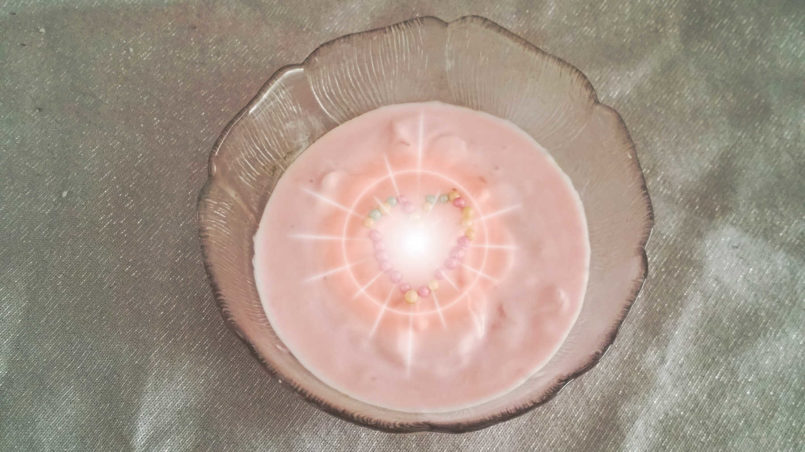 Oh My God, I was so happy that day. I thanked Timki Dai and offered him one quarter of whiskey because I knew that he liked to have a drink.

That night we had a party and when I was lying in my bed, I thought a lot of things about her. That night I firmly believed that within 24 hours Aashika would start to be attracted to me and fall in love with me as Jhankri had said she would.

You can read the 4th part soon. To be continued …